The duffle coat, like the trench coat, comes in a variety of styles now, and while they’re all wonderful to wear, it’s interesting to learn about the garment’s history and how the hood and toggle buttons came to be. Notably, the duffle coat is still the only hooded coat in a typical gentleman’s collection.

Although men have used comparable hoods since the early Christian monks’ habits, the zippered duffle coat as we remember it now originated from the nineteenth century.

The Origins of the Term ‘Duffel’ in Belgium

The most popular misconception regarding the Duffle’s origins is a Belgian coat. In the 15th century, the Belgian town of Duffel in the province of Antwerp was recognised as a clothmaking town that exported its textile across Europe.

The duffel coat was called from the “duffel” fabric, a black, rough woollen cloth. On the other hand, the duffle coat was never created in the city that bears its name, nor was it fashioned of Duffel cloth.

While it is true that the English military, particularly Sir Bernard “Monty” Montgomery and Sir David Stirling, creator of the SAS, popularised the duffle coat as we currently know, the British heritage of this toggle closing overcoat may be directly traced to 1887.

John Partridge, a British outerwear retailer, began designing and selling the duffle coat in the era. The style was very different back then than it is now, albeit it did include the signature wooden toggles. The coat was cut shorter and roomier, with a slightly slanted toggle front fastening that resembled old motorcycle coats.

Details and Characteristics of the Duffle Coat

Since the twentieth century, a duffle coat has been manufactured of a thick, coarse woollen fabric. It has a hood, a squared shoulder yoke, and substantial patch pockets with hemp rope and wooden toggle fasteners.

As previously stated, this coat takes its name from the Belgian city of Duffel and the rough and heavy linen and woollen material made there, albeit in a roundabout way. This is also the cloth that was used for the original duffle bag. Even though the garment carries its name, it was never employed in the construction of duffle coats.

Instead, a double-faced, boiled woollen material with a twill structure (similar to Serge) was employed, which weighed 34 oz per yard (1050 grammes per metre). The British Admiralty mandated that every fabric, including wool, be British starting in 1900; therefore, only domestic material was used.

Military duffle coats were originally camel beige in hue, but khaki and brown variants were utilised in the early twentieth century. On the other hand, the navy was not employed until the 1930s. Navy blue and different hues gained popularity in the 1950s, and they are now available in practically every colour, including red, racing green, olive green, grey, fawn, yellow, and white.

Different materials were utilised for duffle coats as their popularity grew in the 1950s and 1960s. Synthetic fabrics were cutting-edge at the time, so you’d see Nylon wool and loden mixes with more classic camel hair, tweed, gabardine, and even pope lines for summertime.

When to Wear a Duffle Coat and How to Style It

The duffle coat was traditionally used over uniforms, and it is still worn a little looser than other overcoats today. Although it was worn with various suits and sport coats in the 1950s, it is more suited to informal clothes in tweed, thornproof, Saxony, and other casual fabrics than superfine worsteds. Unless, like Jean Cocteau, you believe this coat to be your global outerwear, never wear it with a tuxedo.

It also looks great with jeans, chinos, and corduroys, along with tennis sweaters and other heavy knits. Boots or brogues are preferable to plain toe oxfords in terms of footwear, and many individuals pair them with sneakers.

If you buy our duffel coat in a bright colour like red or yellow, keep the rest of your outfit simple because you’re already making a dramatic statement. 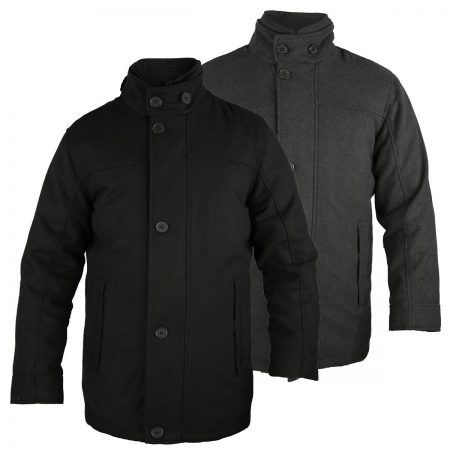 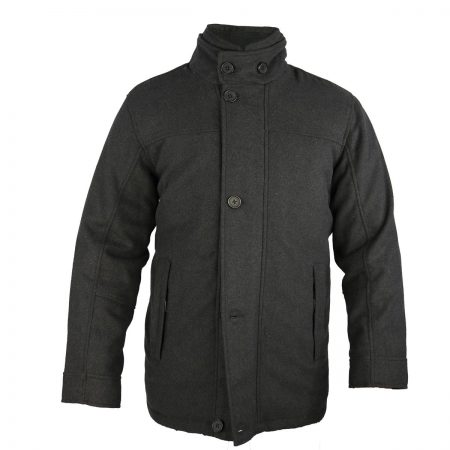 £44.99
A fully lined wool blend classic coat with multi pockets and internal pockets (one of these is a zip pocket)
Add to Wishlist
Select options
Quick View
-56% 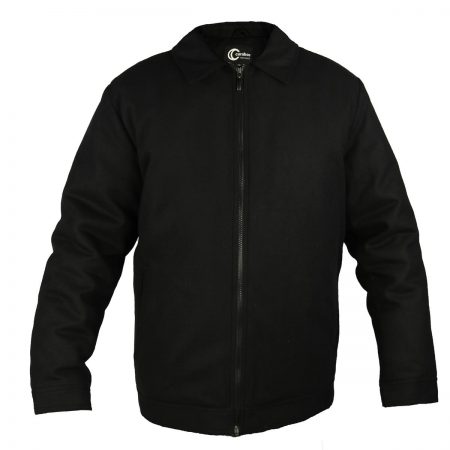 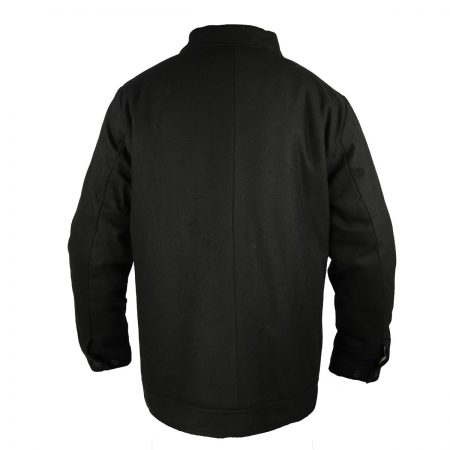 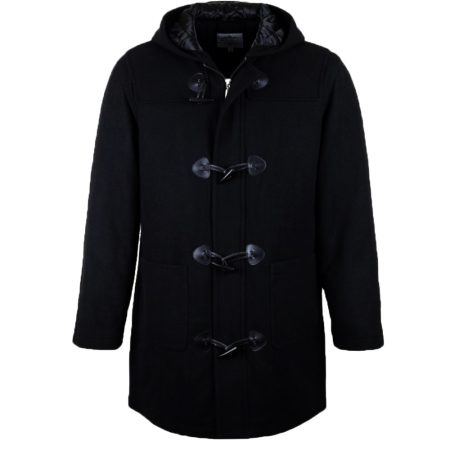 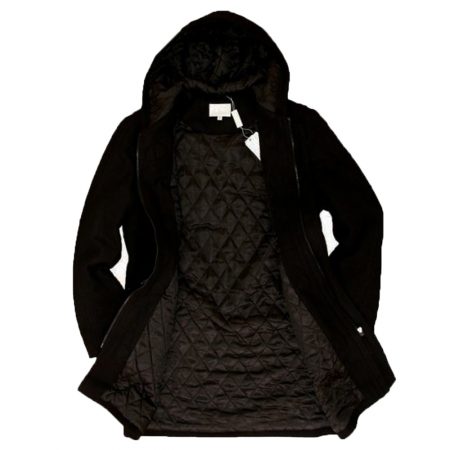